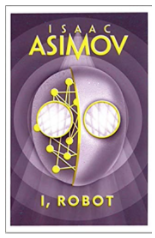 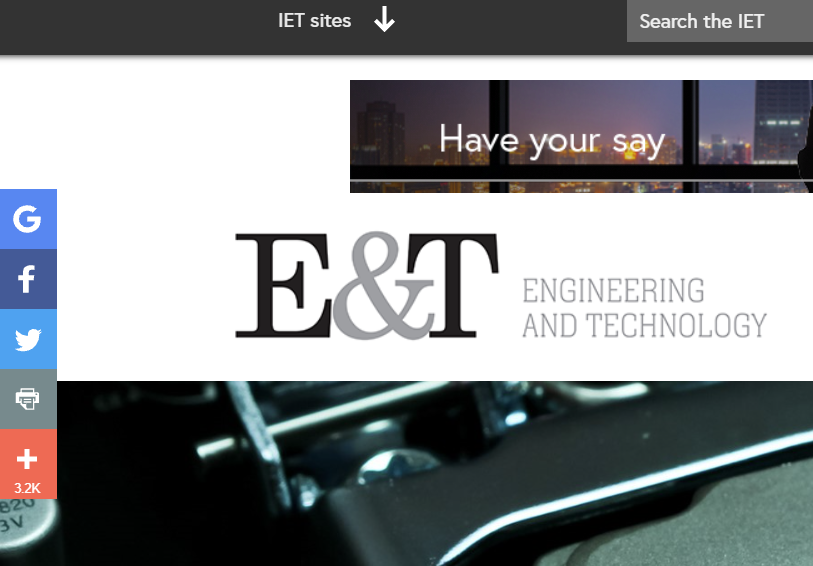 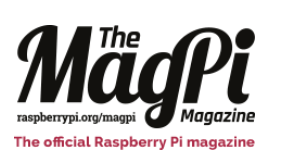 -The new version is made with a mix of organic cotton and post-consumer recycled denim, and is designed to be recyclable.

Very interesting read, (recommend for people my age), as it teaches us about fast fashion and saving the environment and reducing emissions